This month, we found out a new club that is opening up locally in our city. The Totally 80’s Bar and Grille will be having their Grand Opening on Sept 13th. I always get asked, “Where can we go that is close by and Party to some Classic 80’s tunes?” The Big 80’s clubs are always a distants from our city, but the owner of the 80’s club just scored a location in the City of Fullerton bringing the 80’s to Orange County. This was much needed here. A lot of clubs tried to bring the 80’s back but where unsuccessful and did not have the right formula. It take time to build a crowd with a certain theme. It just doesn’t open over night. Yet, most Promoters and Club owners/managers don’t understand the science behind it. Some clubs will promote a 80’s night and only play 80’s KROQ Classics and Pop in order to weave out the unwanted wrong crowd. That is the wrong formula. First, in order to weave out the wrong crowd is not to let them in, but of course, they want the Door and Alcohol Sales. In order to have a successful 80’s club, it needs to done right and the 80’s Bar and Grill has been successful in doing that. This will be there 3rd location. Let’s hope that the Orange County Crowd will embrace it. We decided to make a mix of Music we played in the 80’s. 80’s was a great decade for music. We had pop, punk, metal, Hi-NRG (Disco), Electo, Latin FreeStyle, Hip Hop and many more. We picked out some of the best Hits from the 80’s as well as Hits that came out in ’79, but did not make the charts till 80’s. #FryWeezie, while wearing his Leg Warmers, jumped on the 1’s and 2′ and got busy. This was suppose to be a quick mix, but #FryWeezie was in the zone and you just have to let him play. This mix contains the following genres, 80’s Pop, Latin FreeStyle, Electro, KROQ, Rock, Funk, and R&B Dance. Artist Include, Madonna, Michael Jackson, Prince, Phil Collins, Men at Work, Rodney O and Joe Cooley, Journey, Tone Loc, The Eurythmics, Adam Ant, Sheila E., Salt and Pepa, Ready for the World, Stacy Q, Duran Duran, the Cure and Many more.

Enjoy the Mix and Have a Great Weekend!!! 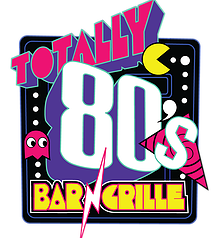 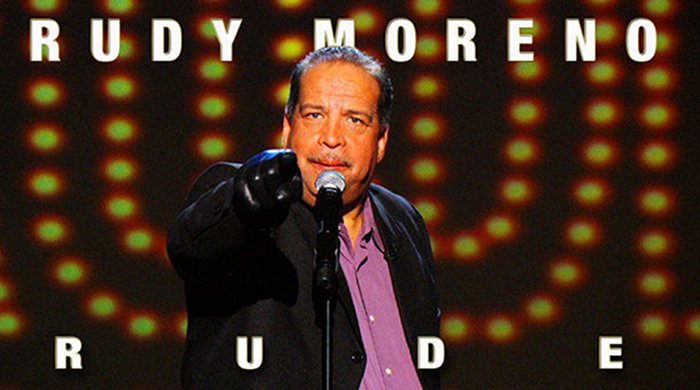 Here is a Mix that we made a few years ago. It was featured on FastLane Magazine… Friday Feel Good Quick Mix ~ 80’s KROQ Flash Backs..

... is an all around entertainer. On the mic or on the wheels of steel! Dave is sure to be a crowd pleaser!

#FryWeezie Video Pick of the Month 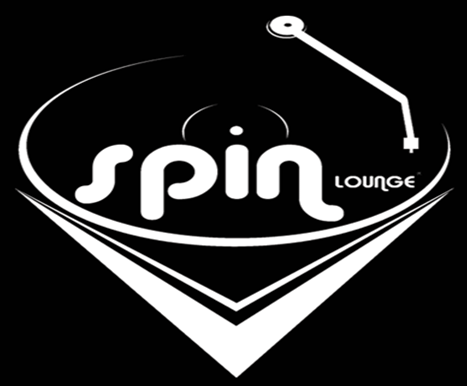 These mixes are provided for *PROMOTIONAL USE ONLY* for Dave Stylus & #FryWeezie. These mixes provide free promotional exposure for the original artists involved and demonstrate our mixing abilities. Tracks used within the mixes have been purchased on either on CD, Mp3, Vinyl, Cassettes, and/or Promotional Materials through record labels. All rights are retained by the original artist and record labels. Please support the artist if you like their songs. Please be clear you are NOT buying music from this site.
MIX 96.6 F.M. 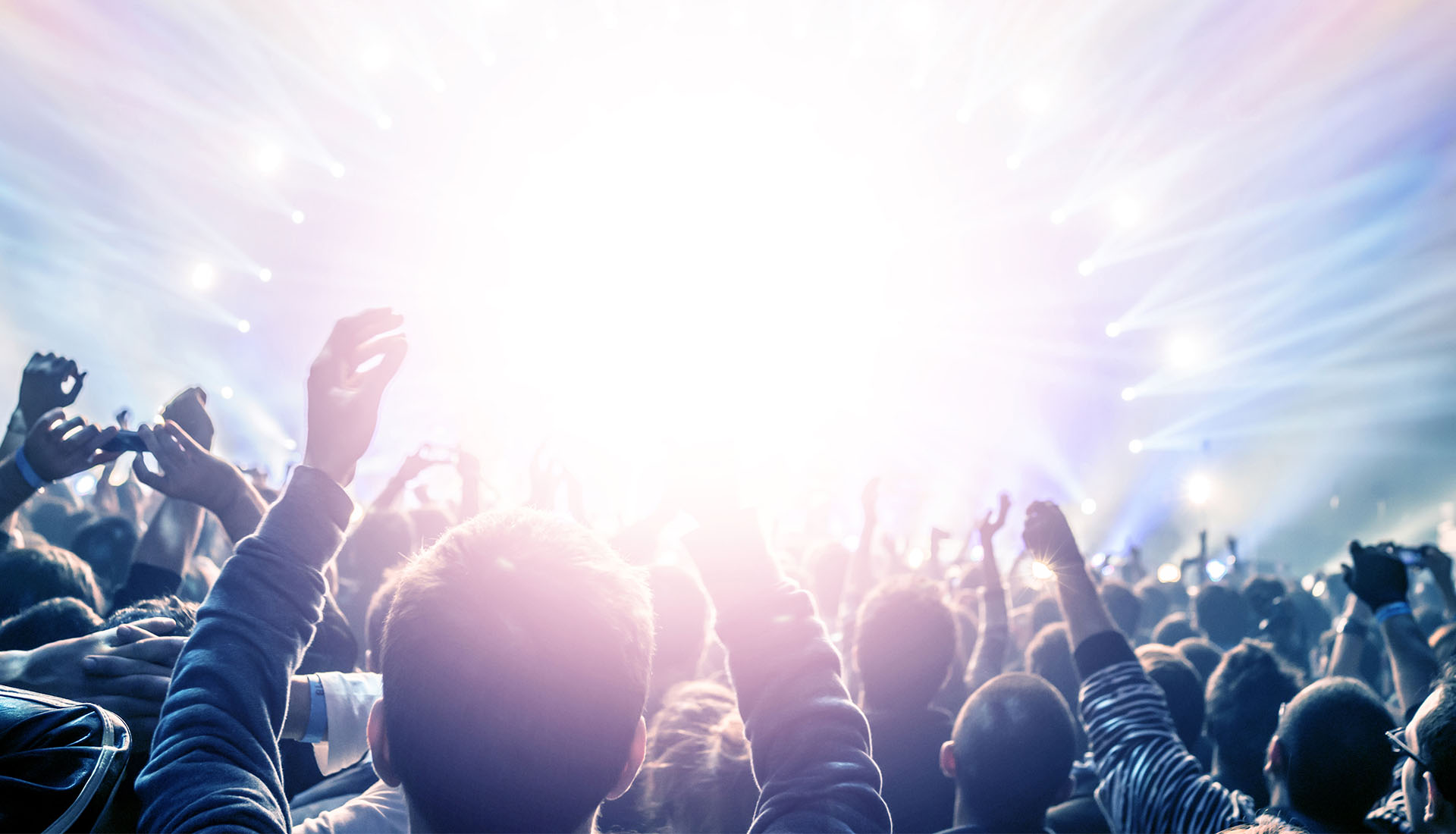